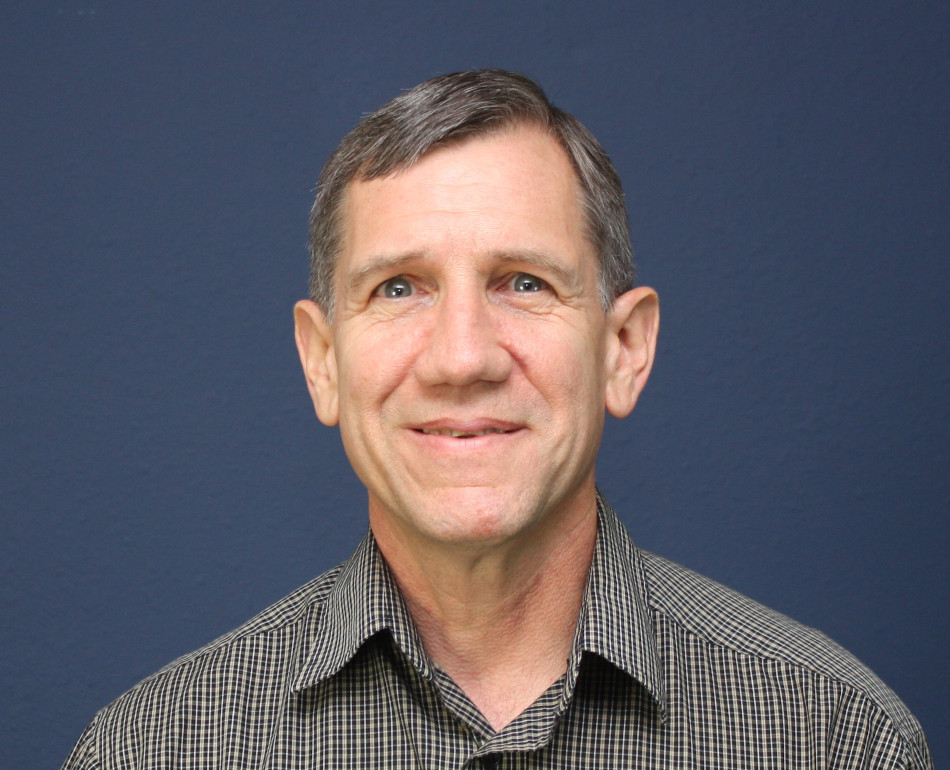 I was born and raised in Miami, Florida, where my parents settled in 1955 after my father found an engineering job there. We had no extended family and no roots as we grew up in the midst of a developing cosmopolitan melting pot in the tropics, i.e. hurricanes and mangos.

My parents came from very different religious backgrounds and I was raised attending mainline denominational churches. In the 7th grade I experienced salvation but wallowed without direction. As my mother experienced a personal spiritual awakening, my sister and I were influenced by her deeper walk and understanding. Although I was hopelessly insecure in high school, I focused on competing academically and musically (trumpet).

After high school, I attended Duke University where I excelled academically but drifted spiritually; however, following college I moved on to the University of Michigan Law School where I began to grow spiritually. After graduating, I joined the Air Force, as a military attorney serving at Dyess AFB in Abilene, TX. Near the end of my years in Abilene, I met a lovely and fascinating woman from Panama named Mariela Marquinez. God has blessed us with 24 years of marriage and three young adult children, Elizabeth, Jonathan and Sarah respectively.

After leaving the Air Force in 1990, I studied in San Antonio, TX and Springfield, MO to prepare for ministry. From 1994 through 2000, I pastored a small Assemblies of God church in Hialeah, Florida (near Miami). After an interim year in Canada, teaching at a Bible College, we moved to East Texas in 2001. Mariela and I completed two training schools at YWAM Tyler and served on staff until 2006. Since then, I have done bookkeeping work and served as president of a 501(c)(3) for a missionary in Central Asia.

Song: Christ in Us Be Glorified

Scripture: Psalms 84; II Tim. 2:20-21. “20 Now in a large house there are not only gold and silver vessels, but also vessels of wood and of earthenware, and some to honor and some to dishonor. 21 Therefore, if anyone cleanses himself from these things, he will be a vessel for honor, sanctified, useful to the Master, prepared for every good work.”