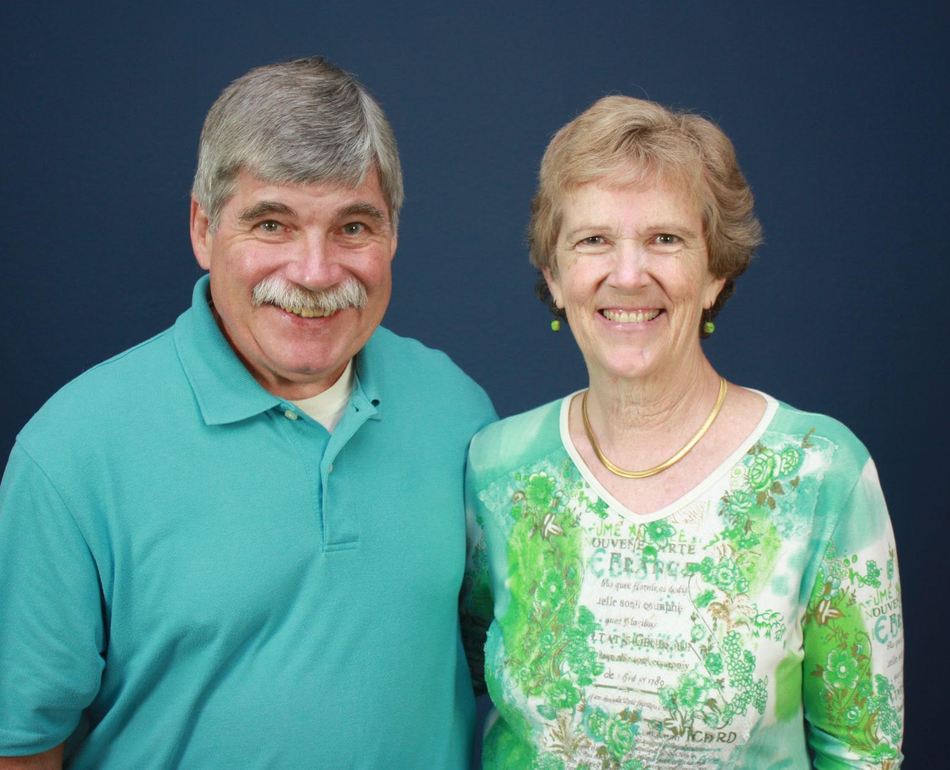 God has called Herb & Sue to be a part of the ministries of Youth With A Mission. They have served as volunteers in YWAM since the mid-1970s. All YWAM staff are non-salaried workers, so they have the privilege of seeing God’s provision through friends partnering with them, both in prayer and giving financially to help meet their ministry and personal needs.

Herb and Sue have served both in the United States and abroad, including the following countries: Jamaica, Bahamas, Russia, Argentina, Mexico, Peru, Haiti and Canada.

Herb’s present role is Procurement Coordinator, as well as overseer of the campus water system and he assists in facility projects, in addition to periodic foreign & domestic missions trips. For 33 years Sue’s role at YWAM was children’s ministry coordinator, and presently serves in supportive roles for the children’s ministry and the YWAM CCC (Communication and Culture Course).

Herb & Sue have been an integral part of CCF since 1989. Herb served as a CCF elder for 12 years and has worked on many construction projects over the years. Sue has faithfully served the children of CCF for many years, and since the late 1990s she has served as CCF Children’s Ministry Pastor.

Herb and Sue have four children in school: Stephen, David, Daniel and Michelle. They have participated in numerous missions endeavors and have witnessed first-hand God’s heart for the world.

We would so appreciate your partnering with us, as we move forward together to accomplish the Great Commission. Herb & Sue