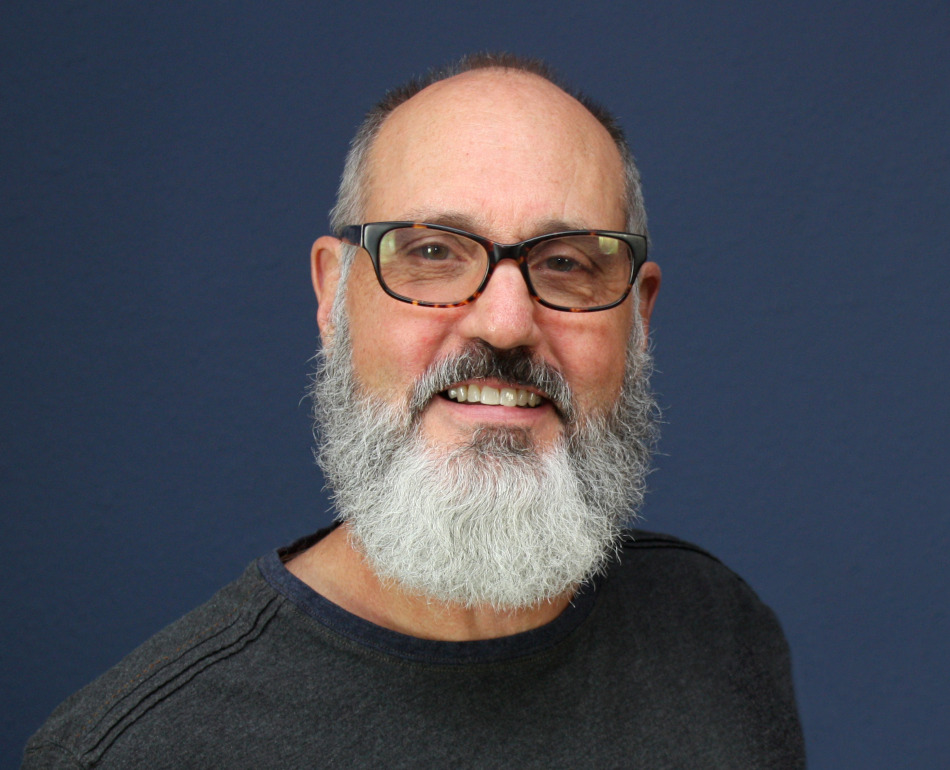 I was born in 1953 in Beaumont, Texas, and along with my older brother and sister, raised by a single mom and her unmarried sister in Lufkin. After graduation from Lufkin High School, I went to college in San Marcos and then to the University of Texas in Austin to earn a Bachelor of Fine Arts in Studio Art. I worked for about 20 years in both art and history museums in Austin, Tyler, Abilene and Omaha, Nebraska. In more recent years, I was employed as an aquatic exercise instructor in a physical therapy setting, before retiring in 2015.

Mother and Aunt Frankie, both Godly ladies, were very active in a local church. It was a big part of our family life. As a young child I had studied the scriptures and had a heartfelt prayer life, but never truly received salvation. As I entered my teen years, my attitudes and behavior were more influenced by the worldly values advanced in the 1960’s than by the bible. I was lured into everything typically associated with those times. I pursued eastern and new age religion beginning in high school. Mainly though, I was a young man seeking to justify rebellion and self –indulgence.

I returned to East Texas in 1980, disillusioned and agnostic. Though I was clueless at the time, I realized later that God was dealing with my heart. In 1981, I met Cindy, who quickly became the love of my life. She was a believer who, along with a young daughter, Emily, had returned to her hometown, Longview, and was recovering from a failed marriage. It was during this time, I surrendered to Jesus Christ, believing that he was, and is, all that he claimed to be in the scriptures. Suddenly those words and the words of the old hymns I had grown up with had real meaning. I always viewed Jesus as the most compelling figure in human history, but now- praise God- he was Lord and Savior! Not only that, he gave me a gorgeous woman to marry and a family.

We grew to a family of five with the addition of two more daughters, Erin and Sarah. In 2001 we moved everybody back to Texas from Omaha. We began attending CCF in 2006 and soon made it our home church. Cindy was involved in a very serious auto collision in 2009. Her injuries were life changing for both of us, but God, as always, proved himself faithful. He made us stronger together and stronger in our bond to him. CCF pastoral staff, elders and life group friends really reached out to us in that challenging time. Now as an elder, I hope to serve CCF members with the love and support that we have received. In fellowship with the other elders, I pray that I may hear God clearly for direction and follow him faithfully in the leadership of the church.