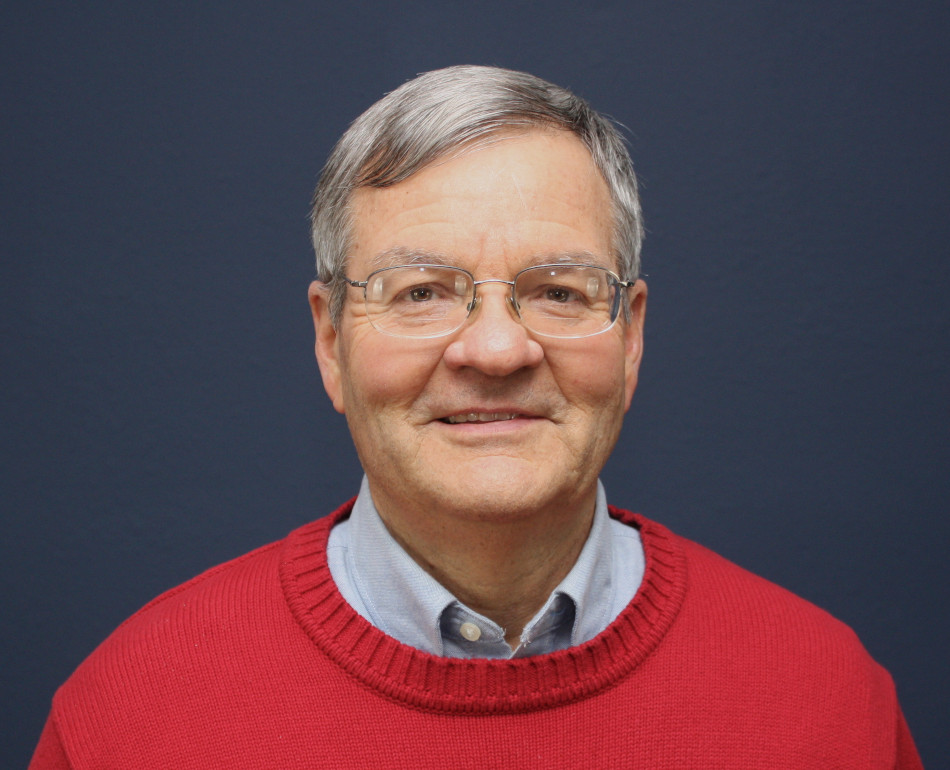 I grew up in Radford, Virginia, built four soapbox derby racers and won when I was 14. My Dad was a POW in Germany for two years during WWII, and I worked for him in the garage he owned. Mom is a retired bank officer, 92, loves company but lives alone.

I was saved at 15 through Billy Graham’s ministry. I attended Virginia Military Institute on a football scholarship, served in the Baptist Student Union, Campus Crusade for Christ, Navigators, and with the Billy Graham youth crusade.

I majored in Civil Engineering and was commissioned in the USAF. My first love was Jesus Christ and married my second love, Nina, on my first permanent assignment. In almost 25 years in the AF, we were never separated except by temporary duty. We’ve been married 42 years and have one adopted son, Evan.

We decided to retire when the AF ordered me to serve an extended remote tour. It was then that we received an invitation from Don Stephens to come to Mercy Ships which brought us to Texas in 1998.

After a near death bicycle accident in 2003 followed by many weeks in the hospital and therapy, I realized the brevity of life and began serving more intentionally presenting Jesus as the only Way, the Truth, and the Life. I enjoy involvement in men’s Bible studies, prayer meetings, and Life Groups. I love serving in the Civil Air Patrol on counter-drug missions, moral training cadets, foreign military Christians and academies, school bus driving and promoting Biblical values in politics.